What Are The Differences Between Traditional Chapter 11 And Subchapter V? 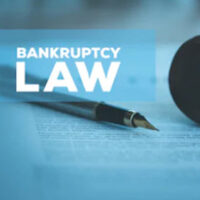 The majority of the specific differences between a traditional Chapter 11 case and Subchapter V are what make Subchapter V more cost-effective and streamlined for small businesses.

Removal of Requirements for Subchapter V

In addition to the differences discussed above, there are more distinctions between a traditional Chapter 11 case and a Subchapter V case that the West Palm Beach bankruptcy attorneys at Kelley, Fulton, Kaplan & Eller can discuss with you.

By Kelley Fulton Kaplan & Eller | Posted on October 14, 2022
« What Documents Are Required For Chapter 11 Bankruptcy?